SSD units have become increasingly common thanks to the significant price drop in SATA-based models, as we know that those who use the PCI-E port still have quite high prices.

This boom experienced by hard disks is understandable since even in its most affordable variants make a huge performance difference compared to those, making the operating system and applications “fly”, and reducing load times.

Performance is one of its greatest advantages, but it is not the only one, they are also more efficient due to the lack of mechanical parts. It makes them especially recommended for portable equipment. Although we must be clear that to maximize their use and useful life there is a series of guidelines or tips that we must follow, and that we will tell you in this special article.

#1 Do not use defragmenting tools

SSDs are totally different from HDDs and work differently, which means that they do not need the same maintenance also.

Defragmentation is one of the best examples. The traditional hard drive can achieve a considerable performance improvement by grouping scattered data in sectors, but that benefit cannot be seen in SSDs, but also defragment reduces its life.

That being said, do not forget to disable the automatic defragmentation brought by certain operating systems, such as Windows, for example.

#2 Do not carry out cleanings

In the HDDs when we delete files, the sectors are marked as deleted, but until they are overwritten, those data remains and can be recovered if necessary.

For traditional HDD, tools that allow cleaning residual data are useful, but in the SSDs that have TRIM and are supported by compatible operating systems ( Windows 7 and higher, Mac OS X 10.6.8 and higher or current kernel-based Linux). 2.6.28 or higher) are not necessary.

In those cases when a file is deleted TRIM acts and deletes the data of the sectors immediately so that they can no longer be recovered and it is not necessary to clean, as we indicated. 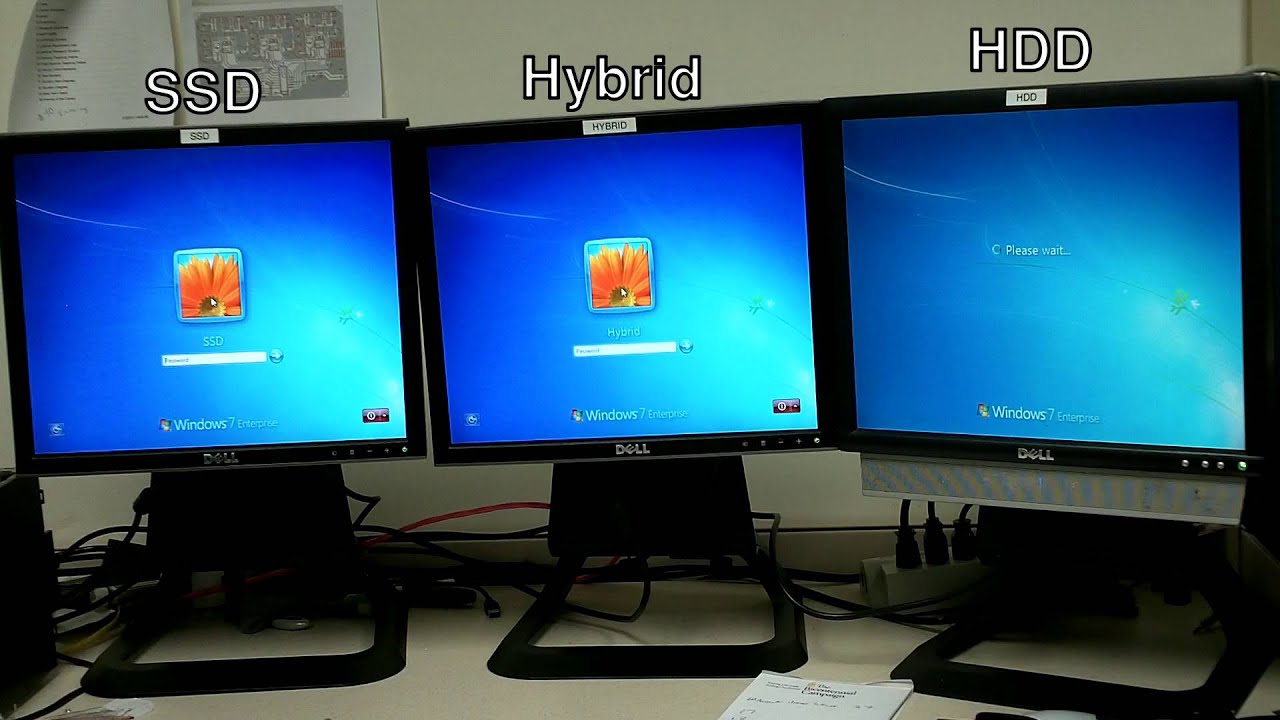 #3 Do not use old operating systems

It follows from the previous point, but it is worth specifying it. When we use old operating systems such as Windows XP, we will not have TRIM support.

This means that when you want to delete files you can not complete the sending of this command. The data will remain in the sectors of the disk. This will have an important consequence at the level of performance. When you want to record new data in those sectors, you will have to perform first delete operations and then write.

As you may have imagined this has a clear consequence. It adversely affects the overall performance of the disk and the system. With this in mind, it is clear that you should not disable TRIM either.

Again it is a peculiarity inherent to the own way of working that the SSDs have, and it is not at all complicated or difficult to understand.

This type of storage solutions acts by storing information in blocks. When we have a lot of free space we have many free blocks. We can carry the writing operations with greater speed.

However, when an  SSD  has little free storage capacity, many of its blocks are partially occupied. It means that when we are going to perform a write operation it has to read the partially filled block in its cache, modify it with the new data that we want to record. and return it to disk.

This process will be repeated with each new operation that we make until the disk runs out, leaving no space, assuming a clear loss of performance.

Where is the optimum point then? Well, according to some media such as Anandtech the ideal is not to occupy more than 75% of an SSD to get the best possible balance.

#5 Do not perform writing operations consistently

As we anticipate an SSD has a certain number of writing operations that mark what is known as its life cycle.

Normally that number is very high. It allows a duration of several years so that we will probably end up changing the disc before it reaches the end of the road, but it is convenient to try to reduce the number of writing operations as much as possible. this maximizes its useful life.

In this sense, it is advisable to avoid the constant and continued installation and uninstallation of applications, especially those that are very heavy, such as games.

Finally a very important point, and we must avoid having very heavy files accumulated that will also be inactive for long periods of time, not because they are going to be a problem in itself for the SSD, but because with them we will be consuming a large amount of space unnecessarily and we will not really take advantage of that unit.

If we need to store large amounts of data that will be inactive for a while, such as diverse multimedia content, it is best to have an SSD as the main unit and complement it with an external hard drive, since they are very cheap and work wonders for these things.

SSDs and game performance – Everything you need to know