We have been providing with useful guides and lists for buying PC components since the inception of this website but today we are going to talk about five graphics cards that you should not buy. Instead, we propose the best alternatives for those graphics cards which will save your money and deliver high performance.

To make our selection of those five graphics cards that you should avoid, we have started from the same base, that is, the price-quality ratio, but we have also taken into account other aspects such as consumption, temperatures and gross performance.

We want the guide to be very useful, so next to those five graphics cards that you should not buy we will accompany the closest option in performance and price that you should buy. This way you will have more clear what direct alternatives are available. 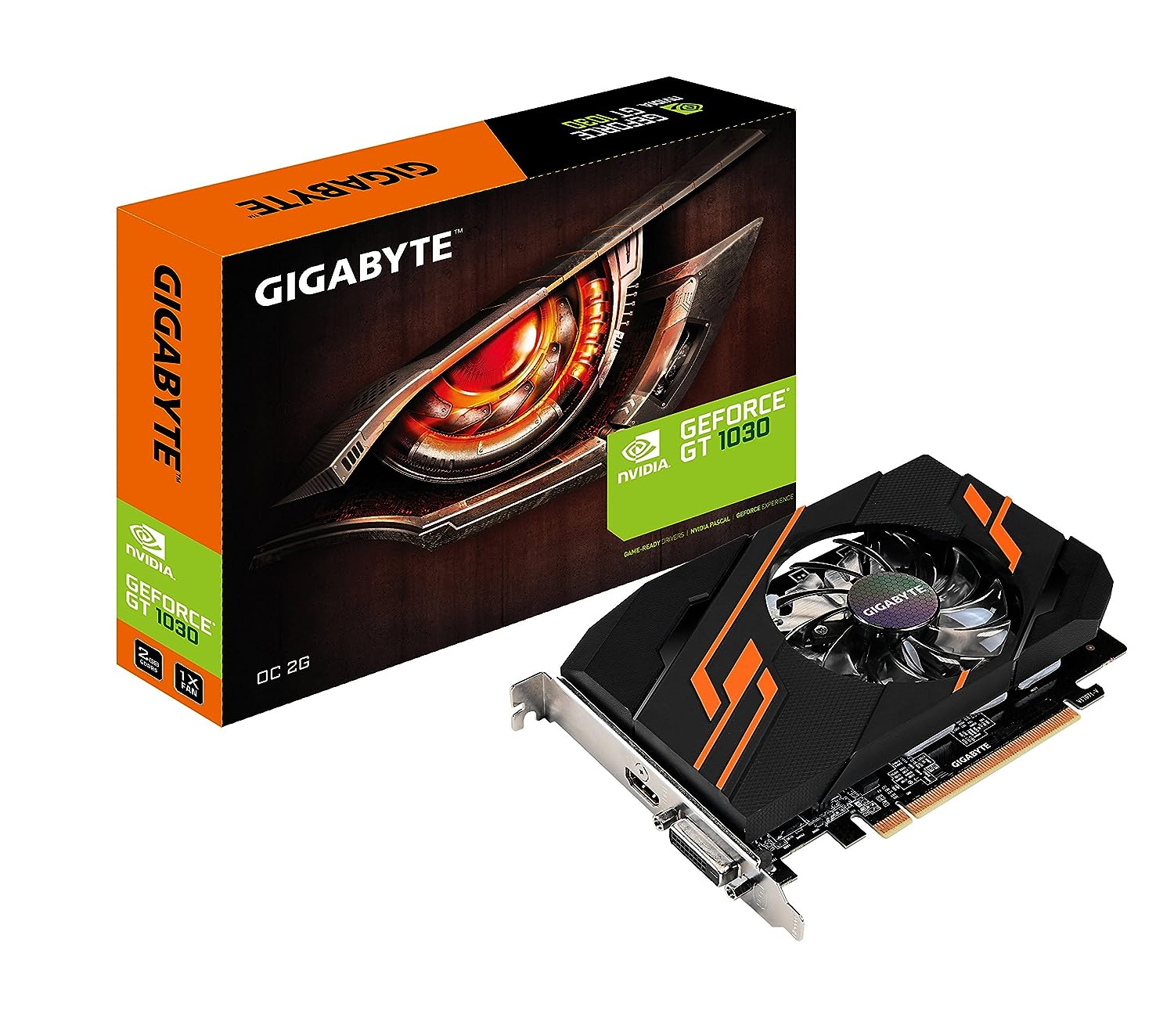 It is a low-end graphics card that has a minimum consumption and offers performance comparable to that of the GTX 750, but its price-performance ratio is not good and does not allow you to enjoy a truly optimal experience in 1080p.

With this in mind, you can understand without problems that we recommend you save a little more and buy a GTX 1050 directly. This card allows you to play with guarantees to any current game in 1080p resolutions and high quality keeping very good average frames per second. 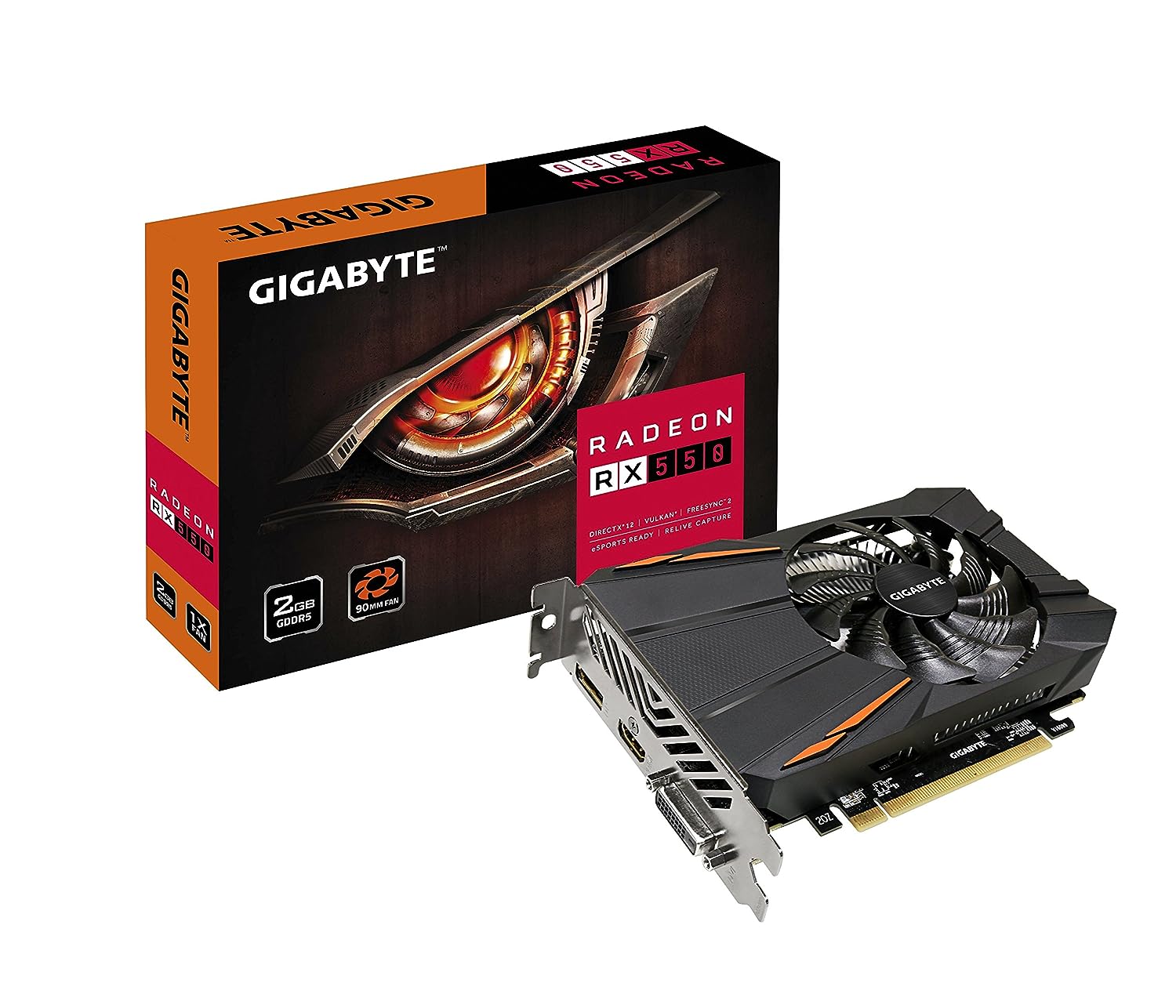 Like the previous one, it is a low-end graphics card, although we can find it in configurations of 2 GB and 4 GB of GDDR5. It has an average price of $100.

In general, it offers a performance very similar to that of the GeForce GT 1030 and the 4 GB of GDDR5 does not mark a significant increase in the performance of the card. So it is not able to offer a solid experience in 1080p resolutions and has a quality ratio -lower price than other higher models.

We recommend that you make a small effort and buy a 4 GB Radeon RX 560 for $30 more, as it doubles the performance of the RX 550 and will allow you to play in 1080p with guaranteed performance.

It is a very powerful high-performance graphics card. You can play games in 4K resolutions without any problem even if you configure the graphics settings to the maximum.

The problem is that it has an excessive cost and does not offer a performance difference large enough compared to a GTX 1080 TI, so it ends up having a very poor price-performance value.

Currently, a GTX TITAN XP costs $1400 and in practice offers almost the same performance as a GTX 1080 TI, which is around $800, so the first is a bad option. 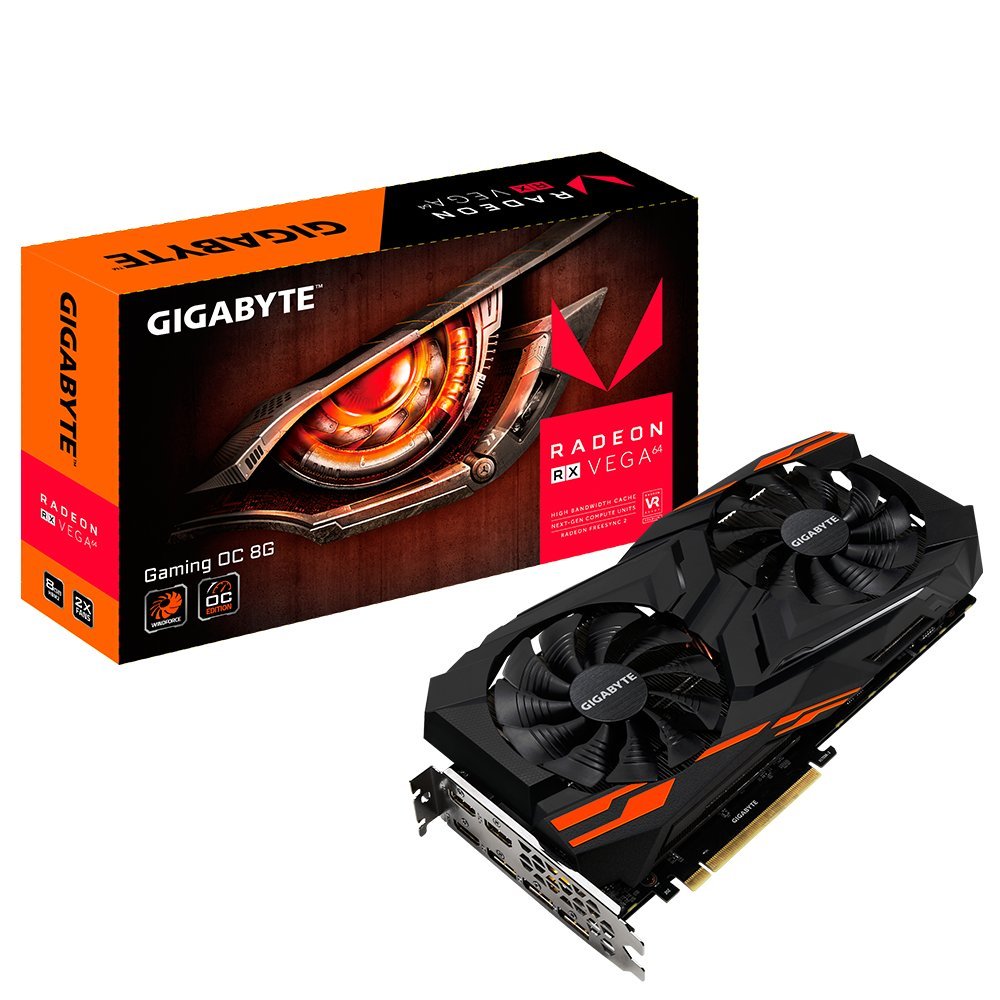 It is the new top of the range of AMD and a very powerful solution that can move games in 4K resolutions without problems, but remains at the level of a GTX 1080 and cannot compete directly with the GTX 1080 TI.

For its price range, this is not a problem because it is cheaper than that and around $799 in its limited edition version, but recorded consumption and temperatures are very high.

If you want a high-end AMD solution, the Radeon RX Vega 56 offers a much higher value, both from the point of view of price-performance as well as consumption and temperatures.

With a bit of overclocking it comes to offer almost the same performance as a Radeon RX Vega 64 at home and is priced around $500. 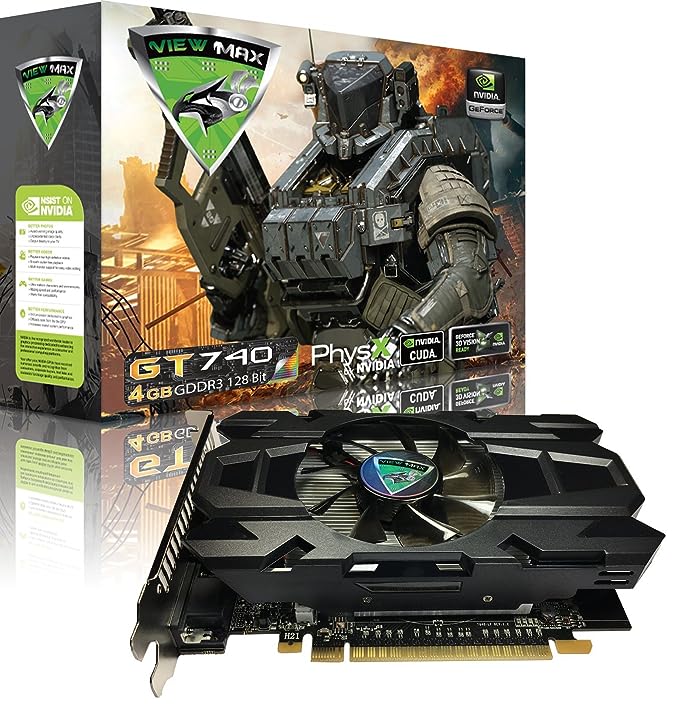 We finish the list with the GeForce GT 740, cards that are still commercialized but we must avoid them at all costs since they are solutions based on the GK107 core, an architecture that debuted more than five years ago.

Everything in these graphics cards is negative; They have a high consumption for the performance they offer and a very high cost (around $100), so as we said they are directly a model to avoid.

In case it has not been clear enough of the five graphics cards that we collect in this article the GT 740 has the worst price-performance ratio since it performs less than the GT 1030 is more expensive and less efficient.