Here we show how to select the best suited components to build a video editing PC as powerful as you want. The best video editing PC build configurations are also given to start your work right now.

Video editing, especially if working with high configurations, requires a powerful computer. More even than for other demanding tasks such as playing games in high quality. For that reason, it is important to carefully choose all the components and make sure that we get the best PC for video editing.

It is also essential to know where to invest our money so that we do not spend more than needed on things that we don’t actually need.

If you are looking for a computer to edit video, in this guide we will show you the most important aspects that you should look into. And later we suggest the best configurations classified by budget. In this way, you can choose the one that best suits you according to your level of demand: amateur, mediocre or professional.

We have added the possibility to buy the components separately so that you can assemble it yourself (or take them to your store or trusted techie friend to assemble).

Note: The price of the configurations is only indicative of the amount of the components fluctuates continuously and is subject to offers, availability, demand, and so on. Therefore, we recommend that you check the final equipment price before making your purchase, as well as the availability of the components.

How to build a PC for video editing?

A computer whose main use is video editing must have characteristics that differentiate it from other equipment focused on other tasks, such as gaming or office automation, for example.

We are not listing monitors here because we have made the best video editing monitor list separately for 4K and other resolutions. Check that out here:

Next, we will see how to choose the best components so that our PC adapts perfectly to this activity.

The processor or CPU is the most important part of video editing PC. In any other computer, this choice is also essential, but its weight may be secondary to the graphics card, as is the case of gaming computers.

Here, however, the quality of the processor will determine how powerful and fast your system will be at the time of editing. 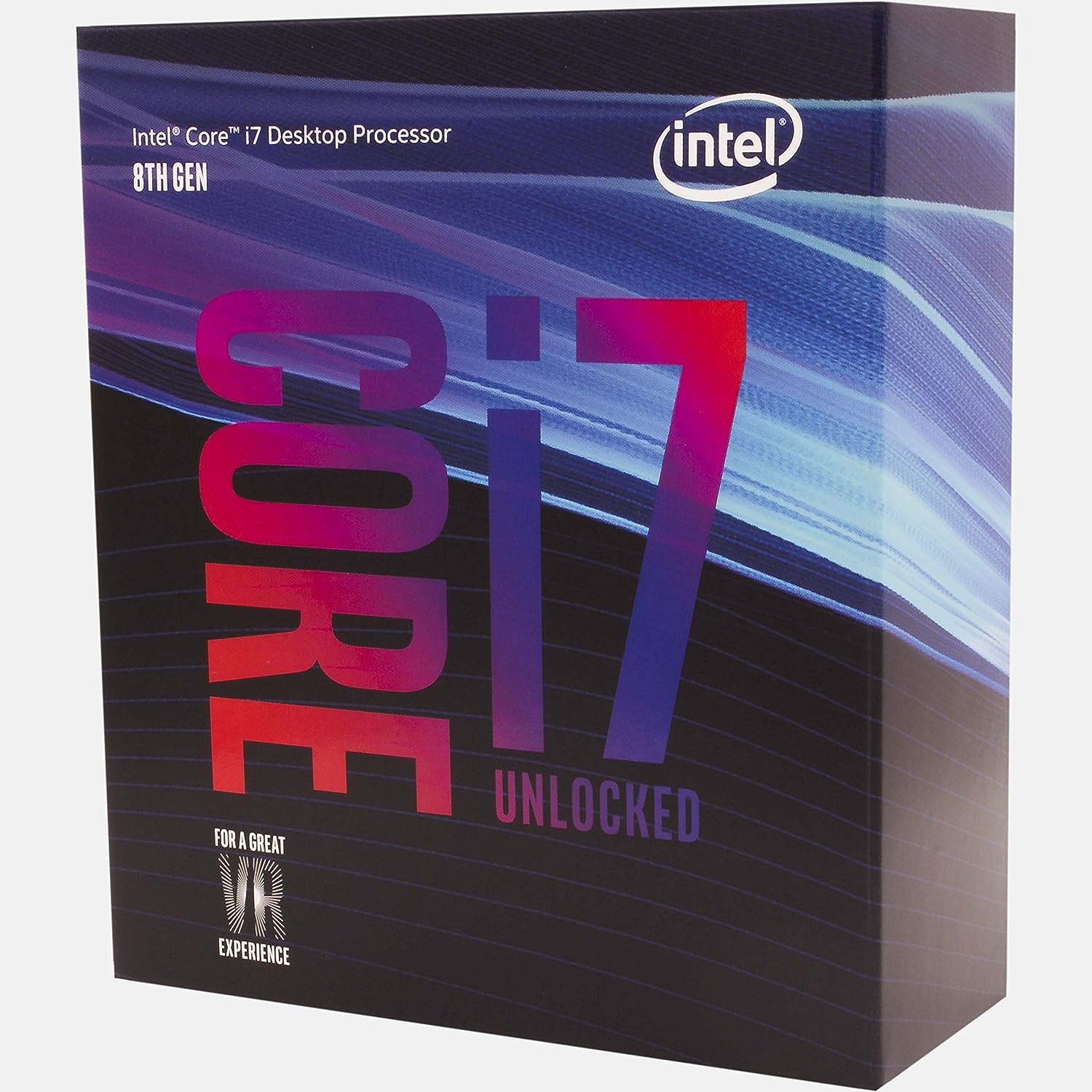 However, there is an exception to this rule, which is that the importance of the processor depends to a large extent on the software or editing program that we are going to use. And, while most of them, and the most popular, such as Adobe Premiere Pro, Sony Vegas Pro or After Effects, there are others like DaVinci Resolve whose operation falls more on the graphics card. In this guide, we will stick to the first case, since, as we have said, it is the dominant rule, but if in your case you are going to use DaVinci Resolve, you can always modify the configurations and get a more modest processor and a more powerful graphics card.

When choosing CPU, it is best to opt for a model that has multiple cores and hyper-threading technology. The most common number of cores is four, so we should try to get a processor with a larger number.

AMD has been the benchmark for multi-core processors in recent years, and that position has been reinforced with the launch of the new  Ryzen 5 and  Ryzen 7. Therefore, we believe that it is the best option for system compared to Intel Core i5 and Intel Core i7 models, which although have excellent performance in individual cores, for editing tasks are slightly behind the AMD.

Another factor to consider is the possibility of overclocking. Again, the Ryzen take advantage, since all of them are unlocked and allow to increase their frequency speed, which can give us around an extra 10%. In Intel models, instead, you should look for those that show a ‘k’ at the end of their name, as is the case with the i5-7600k or the i7-8700k. 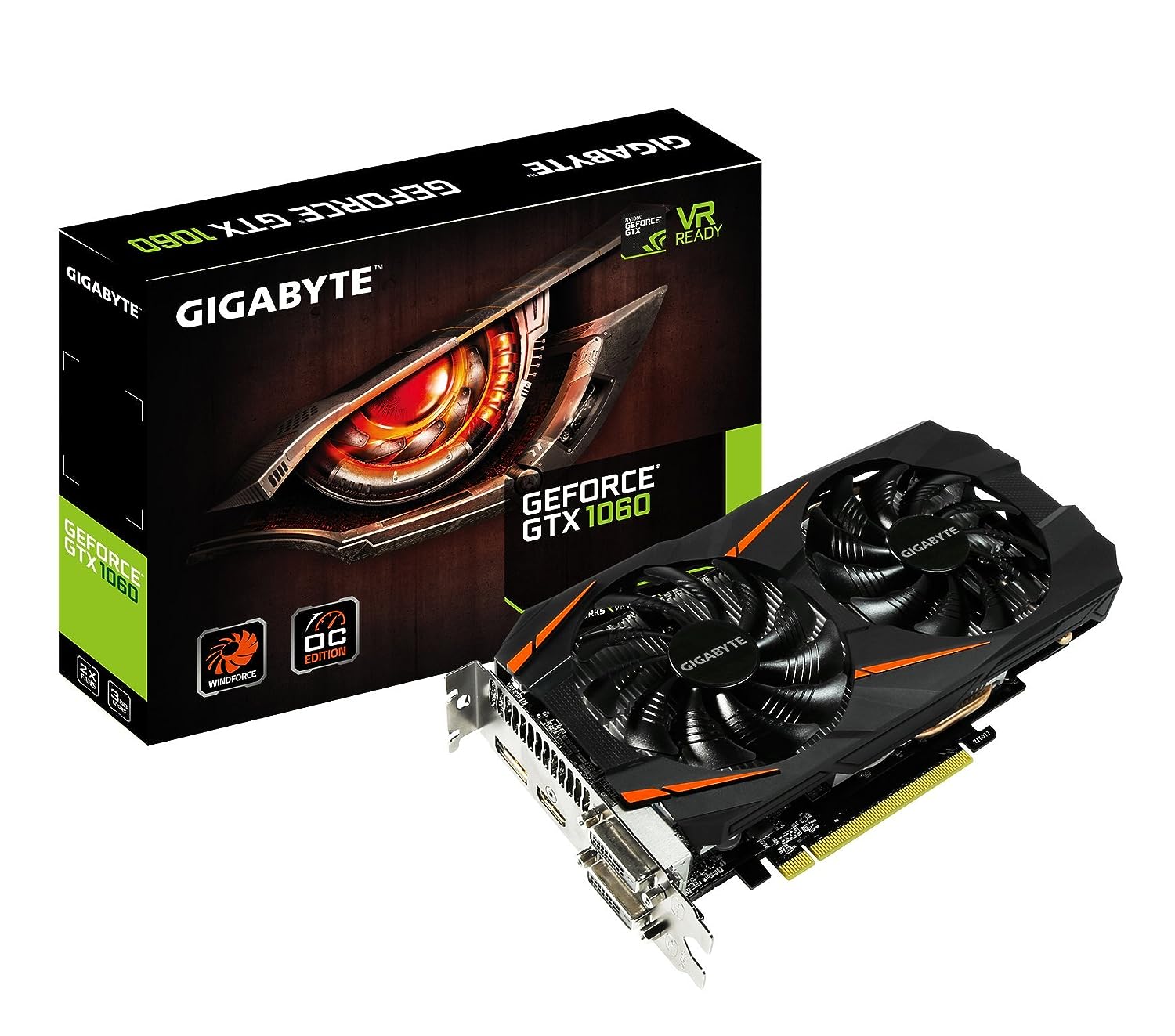 The graphics card is another important component in our configurations, although as we have seen, it will be the processor that takes the most generous part of our budget.

When choosing a card, we must pay attention to the calculation architecture that each model incorporates. In this sense, the Nvidia cards start with a certain advantage over the AMD, since they use the CUDA parallel processing, which has many software benefits.

On the part of AMD, we find the OpenCL protocol, which works in a similar way, although the programs usually show a higher performance when they work with CUDA.

The RAM is the third element in importance when building a PC to work with videos. Although the memory that we choose will not play a fundamental role in the performance of our system, at least we must ensure that it is compatible with our motherboard and our processor. If we choose the most modern components, the RAM should be of type DDR4.

In terms of capacity, it will not determine the performance of our computer, as long as it does not remain small. And how much is that? Well, the minimum we have to have is 8 GB, and depending on the size and resolution of the videos we go to work with, they can be 16 GB or 32 GB.

A final recommendation is that you buy the memory modules in packs of two or four, but never opt for individual modules. This is because RAM works best on Dual-Channel or Quad-Channel. That is, if we are going to install 16 GB of memory, it is better to buy two sticks of 8 GB each (brought together, with the same specifications) than a single 16 GB.

See the best RAM for professionals and gamers to know more. 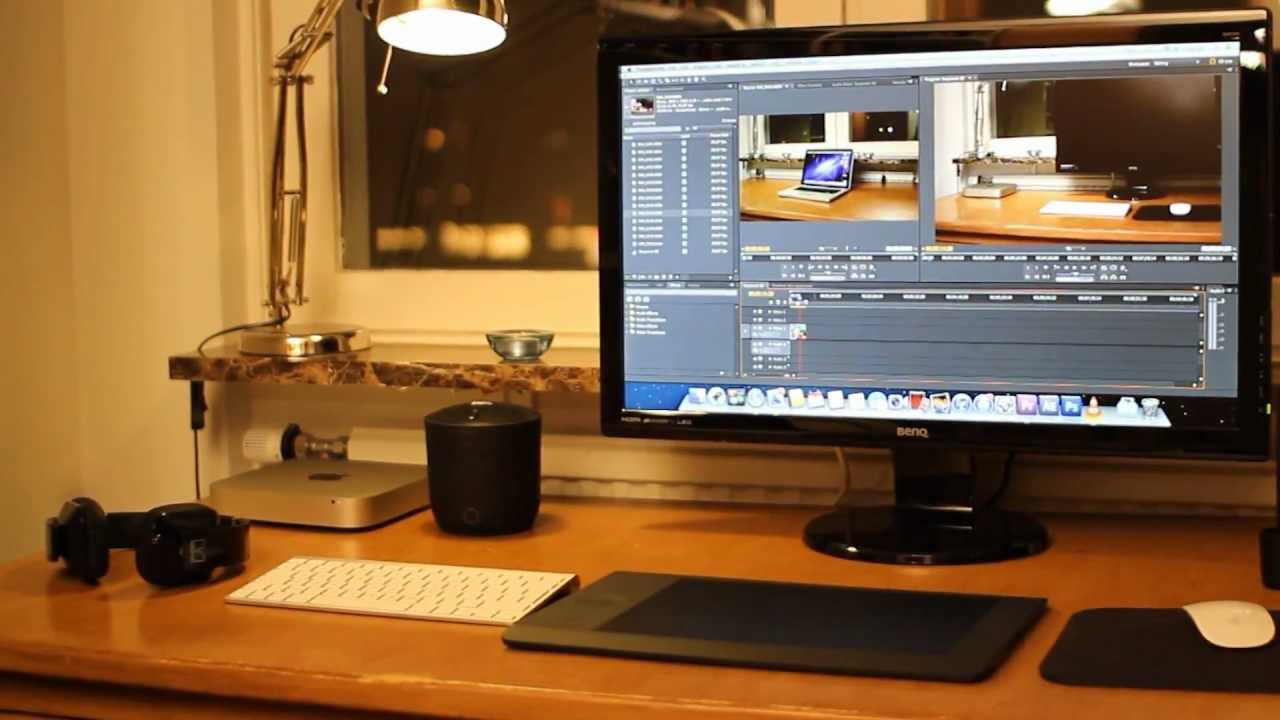 With this equipment you will be able to edit quickly and smoothly in Full HD, although it also supports higher resolutions, even 4K (of course the answer, in this case, will not be as good and you will have to arm yourself with more patience).

We have chosen the AMD Ryzen 5 1600 processor, one of the best processors available today, as it benefits from its multiple cores (6 cores and 12 threads) to render quickly. If you prefer Intel, an Intel Core i5-7600 is not a bad option, but at the same price, our recommendation is that you stay with the AMD CPU.

As for the graphics card, for this budget, the best option is the Nvidia GTX 1050, equipped with 2 GB of GDDR5 and 640 CUDA cores.

We have also equipped this PC with a good SSD, something essential to edit video, and 8 GB of RAM.

For the processor, we opted for the AMD Ryzen 7 1700, which gives us two more cores, making a total of 8 cores and 16 threads.

In addition, it supports a decent overclocking without having to force the computer a lot, with which we can obtain a performance almost similar to the Ryzen 7 1700x.

We have also climbed some steps in the choice of graphics card, and this time we are going with the MSI GTX 1060. If you are only going to use the computer to edit videos, the 3 GB version is more than enough, but if you are also going to play high-end games, our recommendation is that you go for the 6 GB model, since the price difference is not so big.

There are other equally valid options on the Radeon side, such as the RX 570 and the RX 580, but currently, they are very difficult to obtain at a decent price, so we prefer to discard them.

Finally, we have our horse of battles for video editing. A system that we can use professionally, thanks to the Ryzen1700x processor, which will facilitate us blazing speeds (even more if we do overclock).

As a graphics card, we have the Nvidia GTX 1080, which will help us to work in high resolutions, to which we must add 32 GB of RAM, 512 GB of SSD and an internal hard drive of 2TB. It is possible that at these levels you need more disk capacity, due to the large size that the videos occupy in high resolution, so you can always choose a larger disk, like 4 TB, or by buying an external disk when you need it.

Video editing, especially if working with high configurations, requires a powerful computer. More even than for other demanding tasks such as playing games in high quality. For that reason, it is important to carefully choose all the components and make sure that we get the best PC for video editing.