GPU or CPU: Which is important?

Choosing a graphics card to play high-end games can be complicated stuff. This has happened due to the variety of models that one can find now. The competition in this segment is so high. So the manufacturers of graphics cards try to differentiate their products in one way or the other. For example, GTA V is known to work better with NVIDIA graphics cards while Wolfenstein II: The New Colossus works much better on Radeon graphics cards. However, we should keep in mind that it is not only the graphics card that matters but also the processor.

You should select the processor with due importance as the graphics card. This is especially the case when we use models such as the GTX 1070 or Radeon RX Vega 56. These graphics solutions provide us with top class performance. In order to exhibit their full potential, they need a processor powerful enough to keep them busy at all times.

PC and consoles: The problem of adaptations 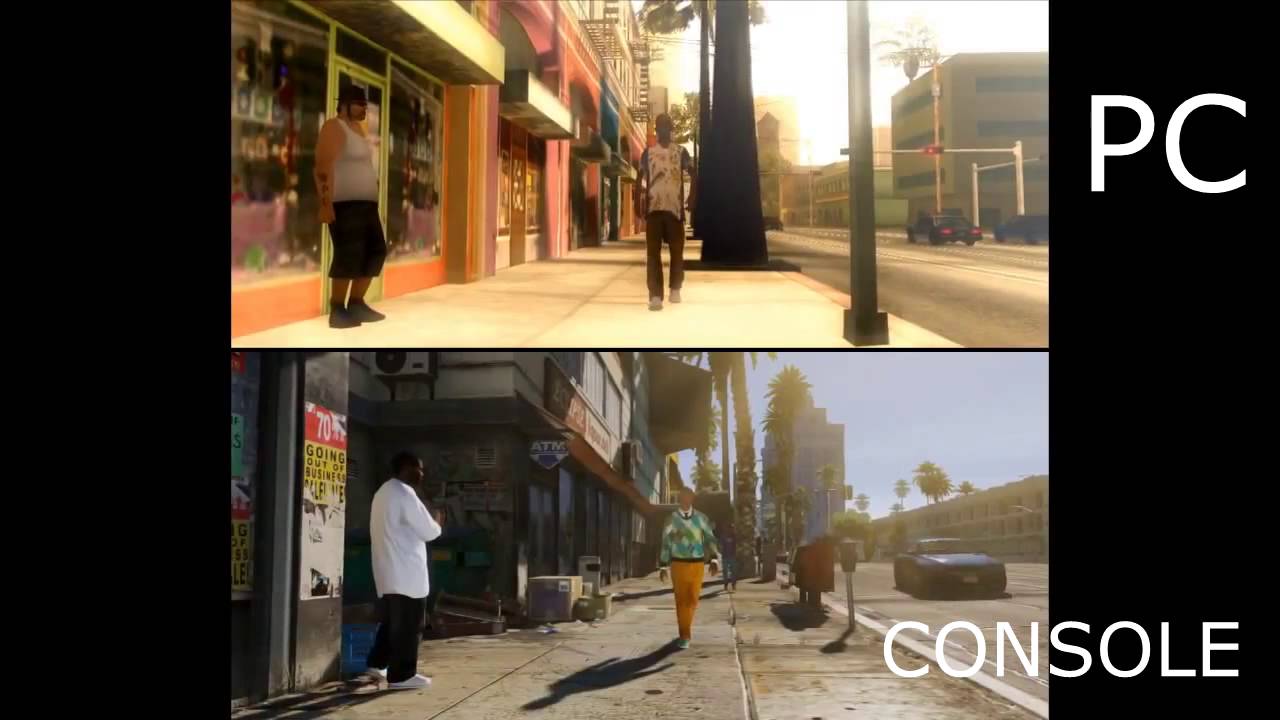 Before entering the subject it is important to analyze the current state of the video game sector. This will give us an important foundation that will serve as a basic pillar of our guide.

Today, all the games that reach PC (with few exceptions) are adaptations of console titles. The games developed on the basis of PS4 and Xbox One are its examples. When the base of the game is designed for a limited hardware you can add only limited improvements to that game. This will not make a big difference. The difference will be around requirements at the graphics card level. This has been noticeable in recent years in a clear manner. The processors such as the Core i5 2500K, which had hit the market in 2011. They still offer excellent performance in any current game.

PS4 and Xbox One have a low power and low IPC Jaguar processor with eight cores at 1.6 GHz and 1.75 GHz respectively. Both are far behind a Core i5 2500K at stock frequencies and cannot be compared to any current mid-range processor. Until there is a generational leap in consoles, CPU-level requirements in PC games will not be increased. This means that if you have a second generation Core i5 or a Ryzen 3 1200 you will not have to upgrade the processor within a couple of years. This adds to the fact that the most of the current games do not need more than four cores.

We have already mentioned that the processors have a very important role when it comes to gaming. But due to the stagnation that PS4 and Xbox One have produced, the requirements of PC games in terms of CPUs have remained at very low levels.
The consequence of this scenario is that we can nowadays find highly advanced and powerful processors which are not used up to its potential. No matter it’s in gaming or any other applications. For example games such as GTA V and The Witcher 3, two benchmarks in the world for its excellent technical bill. The quad-core processor can provide you with an optimized experience.

There are games that can take advantage of higher configurations. The examples being: the Core i7 and Ryzen that offer four cores and eight threads. But the difference they make in most cases is very small.

Having said that, we can draw two conclusions:

If you want to get a processor that will hold relatively well with the generational jump. One that will mark PS5 and Xbox Two. You should look for at least a processor with six cores, such as the Ryzen 5 1600 or the Core i5 8400.

We already have an important base that got us to understand the background of the processors in gaming. According to the current state of the sector, what real effects does it have when we play in 1080p?

We must bear in mind that its effects depend on the graphics card we use. If we use games in 1080p with low-end graphics cards this will end up being an important bottleneck. So the processor will be in the backfoot. In contrast, if we use mid-range graphics cards (GTX 1060 6GB or Radeon RX 570-580) or high-end (GTX 1070-RX Vega 56 or higher) the GPU will no longer be the bottleneck. As a result, the greatest power of the CPU will allow the CPU to offer higher performance.

The summarized advantages of a more powerful CPU with a high-performance graphics card are:

Playing a 60 FPS title is perfect, but if we have 40 FPS minima we will notice glitches. This could affect our experience. The use of a more powerful CPU can rectify this problem. But always keep in mind that once the optimum level of four cores has been reached, the game will prioritize the IPC and the working frequency.

Which CPU is optimal for each GPU? 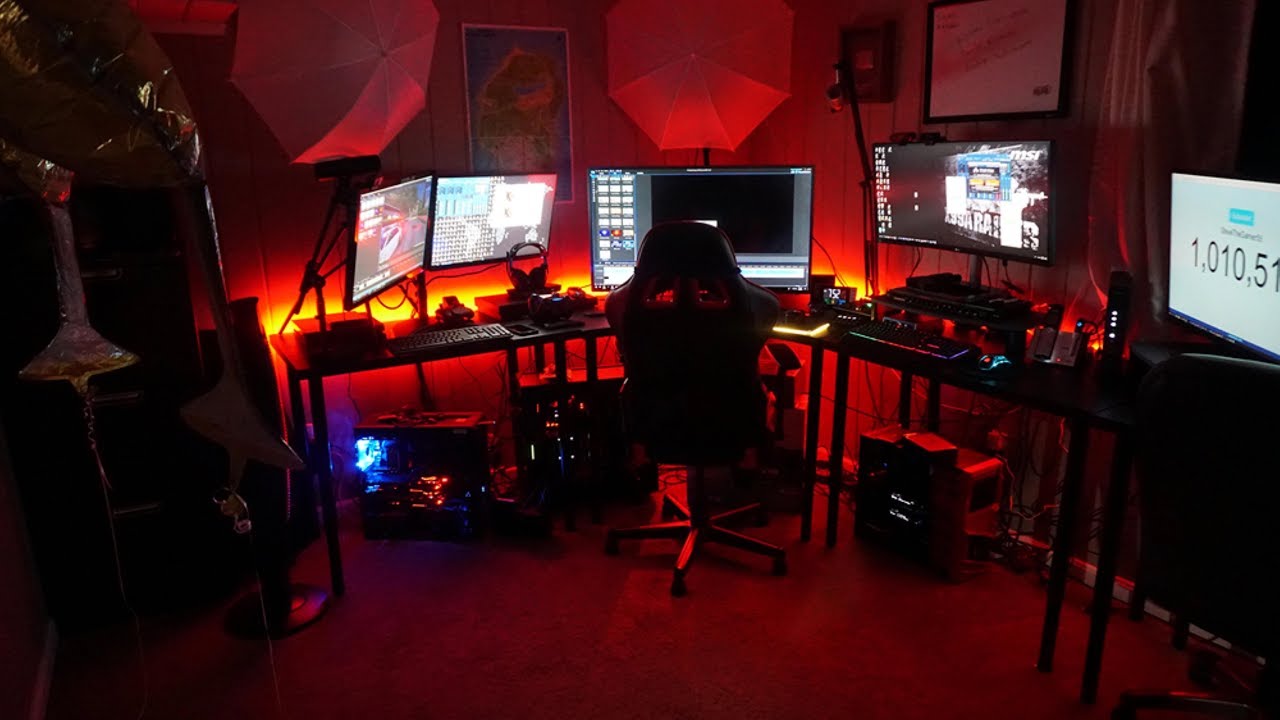 We would like to conclude with a list of specific recommendations that will ease the task of selecting CPU that accompany each GPU. If you want the experience to be really optimal, you must know that we are not going to limit ourselves to choosing the most expensive processor models. But those that also offer good value for money.

In the case of lower graphics cards, such as the GTX 1050-1050 TI and Radeon RX 560 a modest Pentium G4560 will allow you to take advantage of them, but for a longer life, we recommend going for a processor with four cores like the Ryzen 3 1200.

To build optimum gaming PC, you should consider the overall balance between graphics card, processor, motherboard, PSU, RAM and other components also.

skipperAugust 8, 2020
How Much RAM Do You Need for PC games?
How to buy a Robot Vacuum Cleaner? Everything You Must Know