What is an SSD?

In a solid state disk, the information is stored in semiconductors and not in magnetic metal plates, as in traditional hard drives. The technology used in the SSD is similar to that used in flash memories that connect via USB, only with a much higher capacity and speed.

HDDs have a motor that rotates an arm that must be moved to write or read the information. In the SSD these mobile parts are not present, and therefore have several advantages over traditional discs.

The SSD is connected to the motherboard through a SATA interface, the connection for standard hard drives for years, so it is possible to replace the magnetic disk with relative ease by an SSD in any moderately modern PC. As an alternative, there are external SSDs, which connect via USB.

What are the advantages of SSD hard drives? 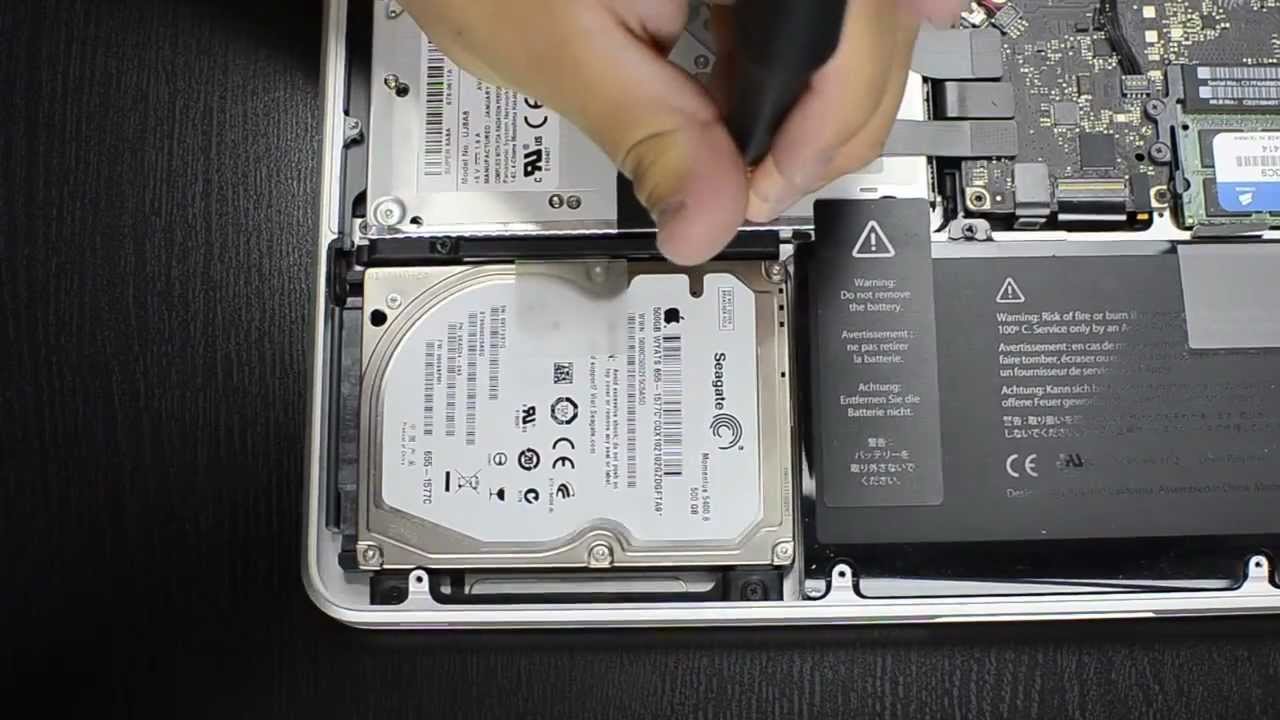 SSD hard drives have several advantages. The most appreciated by the user is speed. In an SSD, access to data is almost instantaneous. Therefore, if it is the main memory unit, the start-up of the computer by pressing the power button is much faster, the programs are loaded earlier and the overall performance of the machine is higher. Also when opening files that are stored in an SSD are faster, whether it is an internal or external disk.

Magnetic disks also present the problem of fragmentation. As the disk becomes full, the new information needs to fragment and occupy the gaps that remain free. Being dispersed in different parts, its recovery requires more mechanical movements and the performance declines.

In an SSD, however, it does not matter where the information is since the recovery time is always the same. Therefore, performance does not diminish nor do they need to be defragmented.

Another advantage is that SSDs consume an average of one-third of the energy consumed by an HDD-type hard drive. Therefore, there is less electricity, the equipment heats less, less cooling is needed … In addition, they weigh only one-tenth of a traditional HDD and are much quieter.

And what about the inconveniences?

As almost always happens, with the advantages come some drawbacks. The main drawback in the case of SSDs is the price. Although they have become considerably cheaper in recent years and continue to do so every day, they are still more expensive than hard drives, and this is even more evident when you look for large storage.

The second drawback is that an SSD disk has a limited number of writes, and therefore a shorter useful life, due to the technology used. It is difficult to give an estimate since it depends on the use that is given, but for the average user, this period can be about 5 years, although the most modern SSDs last much longer and little by little the industry is overcoming this obstacle 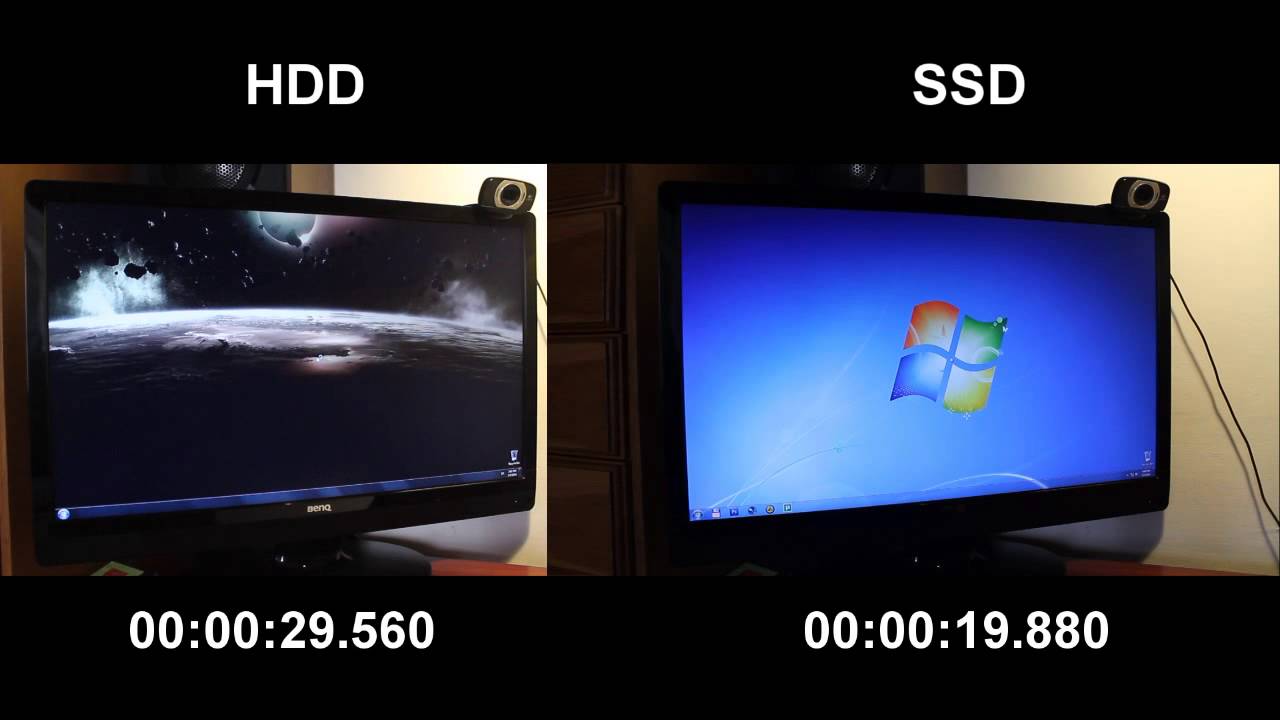 How to take care of SSD?

What problems can happen to an SSD?

What problems can happen to an HDD?

After all that we have exposed, we can conclude that the best option for most users is to enjoy the best of both types of hard drives. That is, install both discs and give each one a specific use. In general, it is best to install the operating system and the programs in the SSD, since we will gain in speed at the time of turning on and loading the applications, while the data (movies, music, photos, etc.) will be can store on a traditional hard drive, since in this case speed is not such an important factor.

However, if you have a limited budget to build your PC, it is better to invest the money in other components and install an HDD, since it is always possible to purchase an SSD later.

skipperJuly 2, 2020
What Monitor Size is Best for Gaming?
How to Buy Wireless Router for Home Apartments and Office? Easy Guide