SSDs have become a highly sought after storage solution for both professional use and private use. There is no doubt that its high performance has played a key role in its popularization. But we should not forget that the drop in cost per gigabyte has also been fundamental.

Although it is true that the NAND Flash memory has experienced a considerable increase in price over the last few months, the price of SSDs has gradually decreased during the last few years until it reaches almost anyone. They are no longer prohibitive; its use has been extended to all sectors. And there are models with diverse capabilities and benefits that fit almost all budgets.

In general, we all have a clear idea of what an SSD is and how it works, but when it comes to associating it with gaming, some myths still remain that continue to generate certain doubts. For this reason, we wanted to make this special article structured in a question and answer format, in which we will help you to clear your doubts about what the SSDs really contribute in a gaming system and what is not.

Do SSDs increase frames per second in games? 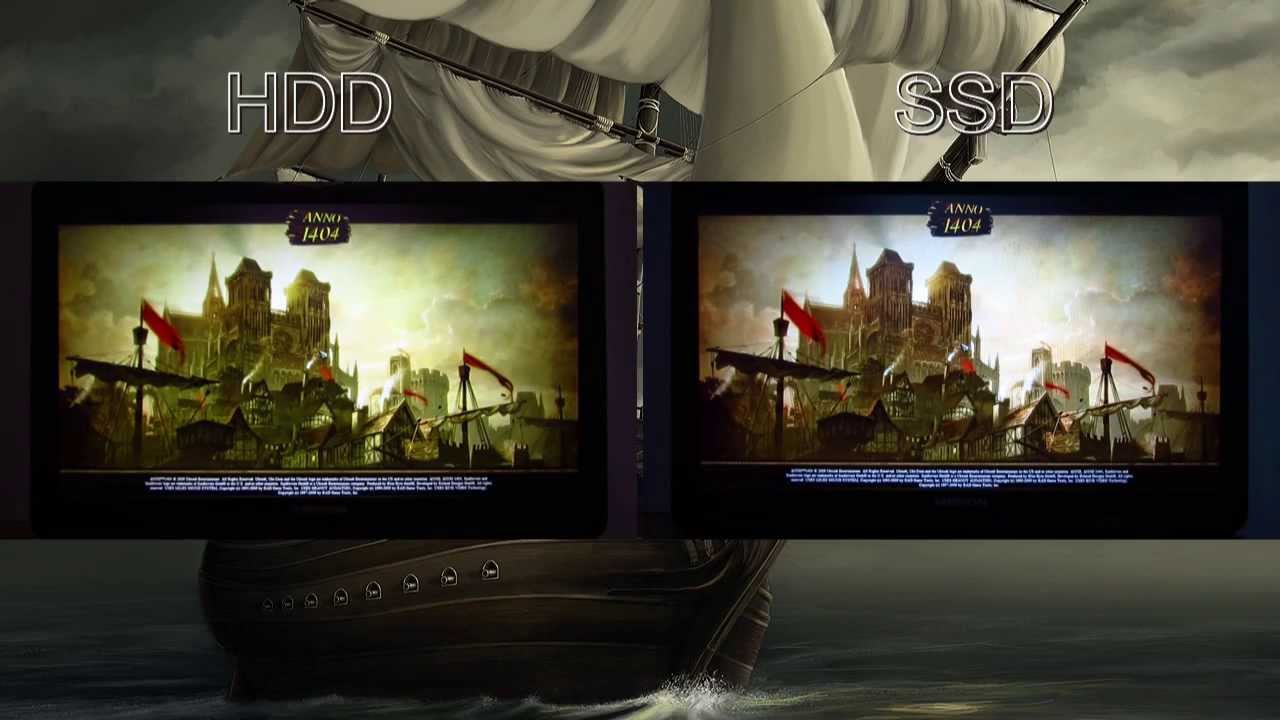 It is one of the most frequent questions and also an area where people have a great amount of doubt; can an SSD improve raw performance in games? Many believe that it won’t but the reality is totally different.

An SSD can help improve the frame rate per second in games; although it is true that it has a smaller impact and that in many cases the difference can be residual.

When we run a game, it has to perform disc reading operations. This is to load different elements such as textures and shadows. In an SSD the access times are shorter and the load is done faster. This can help reduce the effects of “popping” and give a slight push to the FPS.

The difference in terms of FPS is low (average of 3 to 5 FPS) but it exists. In this case, the most important thing is this improvement in the loading of the textures and the elements of the game. It can greatly improve the experience in many cases.

Is it true that SSDs greatly reduce load times? 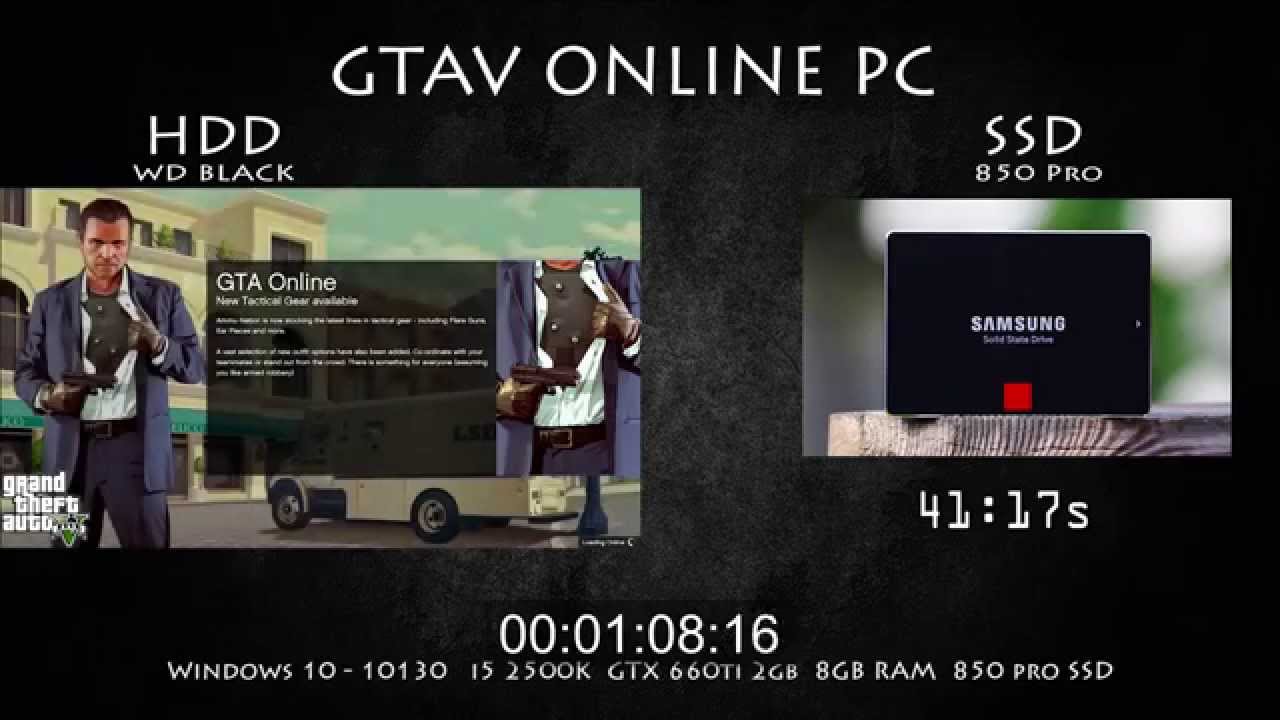 Yes, in fact, it is one of its most important advantages. A game can load up to three times faster on an SSD. Thanks to its shorter access times and higher reading speeds.

For your better understanding consider these two data:

In games like GTA V for example, the load of the synthetic performance test loads in 26 seconds using an SSD. On the other hand, with an HDD of 7,200 RPM, it rises to 55 seconds. This is a huge difference that extends to any new generation game in greater or smaller measure.

Taking into account that there are titles with quite frequent and relatively long load screens ( Destiny 2, Fallout 4 and Dark Souls III are three good examples). The advantage of using an SSD is obvious, as we will suffer less waiting and enjoy a better experience.

Recommended Read: SSD vs HDD? Which One to Buy?

Is it bad to use an SSD to install games? 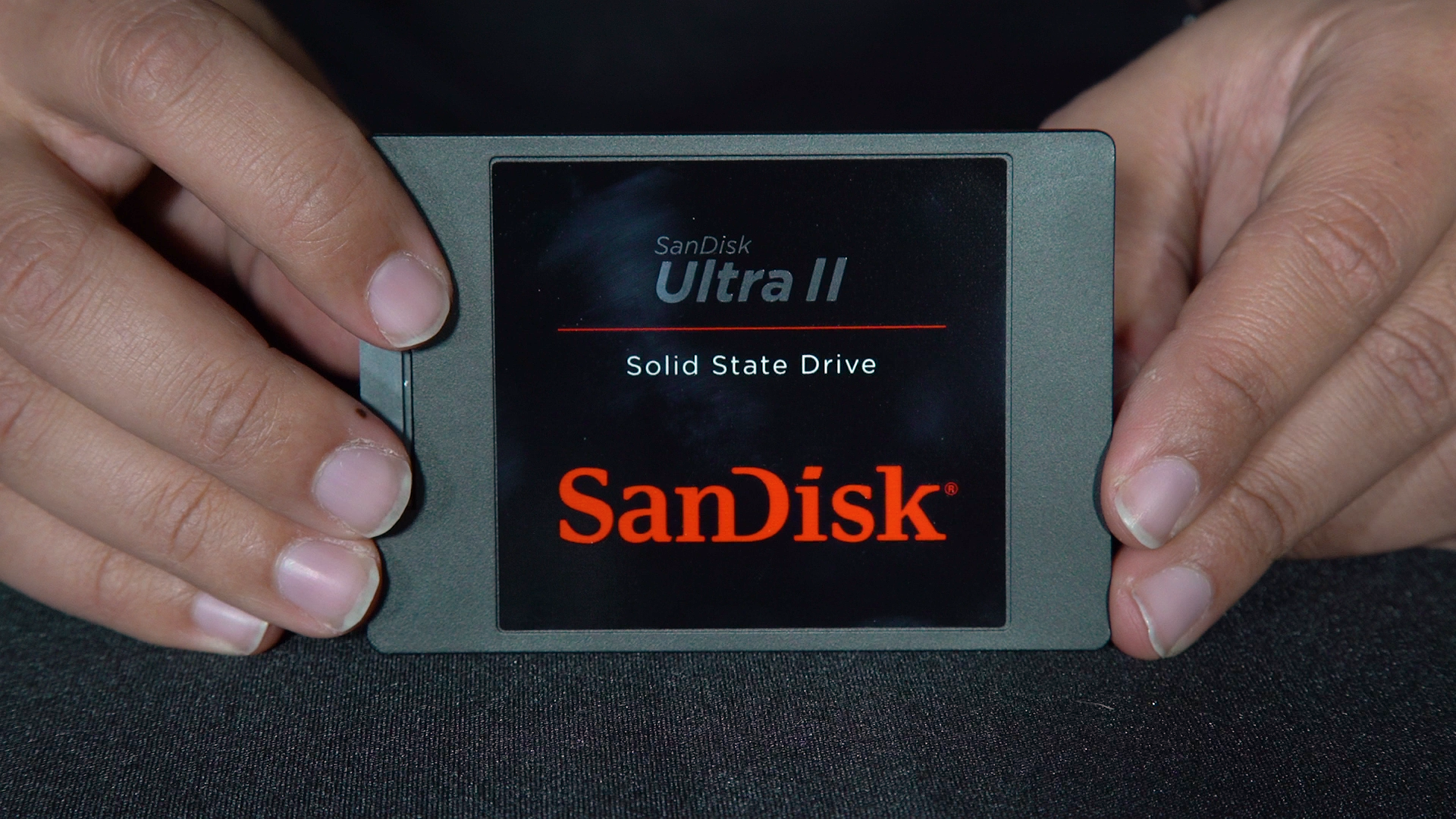 It is a prevalent myth that is related to the writing cycles that an SSD drive supports before entering read-only mode.

Over the years this type of storage units has undergone a significant improvement in terms of stability and reliability. this has gone to such an extent that it is possible to find units of 500 GB that support tens of terabytes of writing.

This means that its useful life is quite long and that we can use them without problems to install and uninstall games relatively often.

However, in extreme cases, it is better to opt for HDD as a compliment. this will be advantageous if we are going to install and uninstall very heavy games on a daily basis.

Is it essential to buy a PCI-E SSD?

Currently, most users use SSDs with SATA III interface for a very simple reason; they are relatively inexpensive and offer an excellent level of performance.

With the arrival of the PCI-E SSDs in their different versions (direct to the slot and M.2) a new trend has emerged that practically imposes the purchase of these to have a good user experience, but in reality, it does not make sense.

It is true that the differences are enormous since a SATA III SSD is around 500 MB/s and the PCI-E models reach 3,500 MB/s. But the current games are not able to take advantage of these enormous speeds. Which implies that for any user the first option is more than enough to enjoy a totally optimal experience.

We think that having an SSD today is important and highly recommended. The only case in which we contemplate the unique use of an HDD is in low-budget equipment in which the storage capacity is essential, as for example in low-cost computers for gaming.

In case you have a small budget we recommend you to combine an SSD and an HDD. The first should be reserved for the operating system and to install only the essential. While the second would be as an additional solution for everything else.

This will allow you to enjoy the best of both worlds; the operating system will “fly” and everything you have installed in the SSD too. But you will not have to be erasing and installing things constantly since you will have the support of the HDD.

skipperAugust 2, 2020
Best Ways to prevent overheating of PC
Quick Guide to Buy a Scanner – All You Need to Know

5 Things you should not do if you have an SSD